Get the latest posts and patterns straight to your inbox! Subscribe

Can you tell where the join is in this photo? 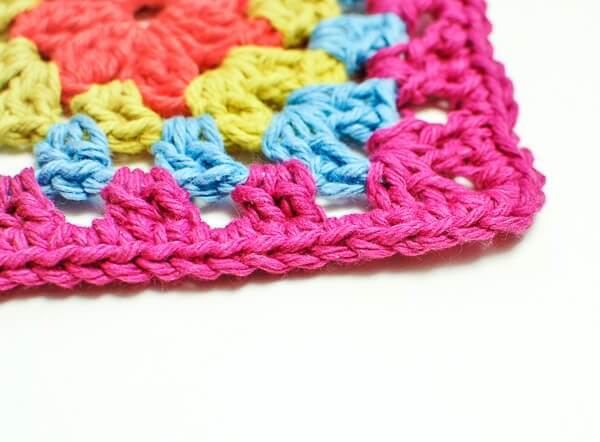 Here’s how to do it:
That’s it! So easy. Your fasten off just looks like a stitch.

Just one thing to note … this join will give you the effect of an “extra stitch”, so if you need your stitch count to be exact, try joining in the second stitch of the round instead of the first. This will ensure your stitch count remains the same. 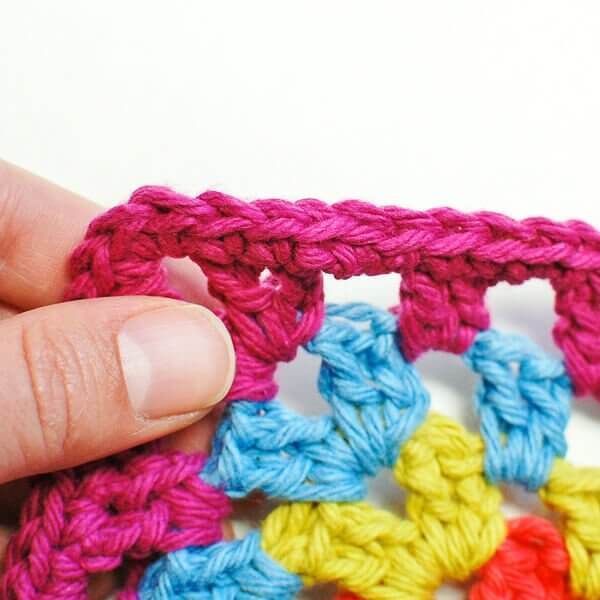 Now that you have mastered the invisible join and fasten off, take your crochet to the next level with these other handy tricks and step-by-step tutorials … just click on the bolded link to go directly to the tutorial.

Foundation stitches – Starting a project without making a beginning chain.

Magic Ring – A must-have technique when working in the round.

Hat Size Chart – take the guesswork out of hat sizing with this handy download of hat measurements and templates.

You can find more helpful crochet tutorials and tricks on my Tutorials Page here.

Get the latest posts and patterns straight to your inbox!

Get the latest posts and patterns right to your inbox!